Ceinwen has worked for a large number of international charities and agencies including the United Nations, the UN High Commissioner for Human Rights and the International Planned Parenthood Federation. Diagnosed with Stage 4 non-Hodgkin lymphoma in 2010, six weeks after the birth of her daughter, she became very active in the UK’s cancer support sector. She is a Director at Shine Cancer Support, a charity which supports adults in their 20s, 30s and 40s affected by cancer.

In 2012, she was awarded a Clore Social Leadership Fellowship, which is given to ambitious and influential individuals pioneering social change in the UK and internationally. In 2013, she was awarded a Winston Churchill Memorial Fellowship to research innovative forms of support for younger adults with cancer.

Ceinwen is a member of the BMJ’s Patient Partnership panel and a lay member of the NIHR’s Research for Patient Benefit programme. She also sits on the King’s Fund General Advisory Committee. 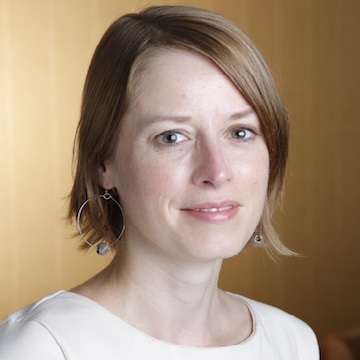 View all blogs by Ceinwen Giles